A free concert with works from Samuel Coleridge-Taylor's and Dvořák

Donate and Reserve Your Ticket TodayReserve your FREE tickets

Samuel Coleridge-Taylor's works are always soulful, and his music was influenced by Dvořák, Grieg, among others. We hope the simple beauty of these two composers' music brings peace and a moment of joy in this troubled time. How we help

Five Negro Melodies for Piano Trio, Op. 59How we help

Nonet in F minor, Op. 2How we help

Join us on Tuesday, March 22, at Kehrein Center for the Arts in Chicago's Austin neighborhood! Civitas Ensemble members Yuan-Qing Yu, Kenneth Olsen, and Winston Choi, will be joined by six CSO colleagues in a performance of Samuel Coleridge-Taylor's nonet. Read about Coleridge-Taylor's life How we help

This hauntingly beautiful piece showcases the virtuosity of Chicago's finest musicians, including CSO principal William Welter on oboe, John Bruce Yeh on clarinet, Dennis Michel on bassoon, David Griffin on horn, Danny Lai on viola, and Robert Kassinger on bass.  The second half of the concert features Dvořák's piano trio No. 3 in f minor. Kehrein Center is a historic space that was recently renovated to be one of the many arts hubs in Chicago. You may read more about the history of the building below. Come on to the Kehrein Center and experience the architecture and music. Tickets are free!
How we help

The Solitude of Stars

“In 2014, I enjoyed a wonderful residence at the Ucross Foundation in Clearmont, Wyoming ... I have been in residence at numerous artist colonies; however, nothing in my previous experiences prepared me for living in such isolated, wild country ... I composed the sextet Postcards from Wyoming to offer three glimpses of what I found to be the most striking aspects of my residence. The Solitude of Stars, the third and final movement of the original sextet, was inspired by the stunning nightly display of the heavens above. Without city lights dimming the night sky, countless stars shone brightly over the vast expanse of the prairie.
‍
During the 2020 COVID-19 pandemic, I undertook The Solitude of Stars Project, which contains multiple duo and trio arrangements that I made for colleagues and friends.”How we help

Wonderfully atmospheric, disjointed fragments graphically depict the vastness of space over the landscape of the American west in The Solitude of Stars. Many of us around the world have found solace in prayer and inner reflection during the deeply isolating pandemic of 2020, and it is fitting that such an introspective and, at times, lonely piece of music should find new life through various arrangements inspired by friendship and connection. Civitas is honored to premiere the new arrangement for piano trio gifted to us by our dear friend, Stacy.

“Can music reflect colors and can colors be reflected in music? I have always been fascinated with the connection between painting and music. In my composing, I often picture colors as if I were spreading them on a canvas, except I do so with melodies, harmonies and through the instruments themselves. The colors that I have chosen in both of the movement titles and in the music itself, reflect very different moods and energy levels, which I find fascinating, as it begs the question, can colors actually convey a mood?”How we help

The composer keeps her program notes short and vague to allow the listener’s ears and imagination to wander freely, envisioning colors with their mind’s eye. Fiery Red is a blazing whirlwind of loud and abrupt sixteenth note patterns that convey great intensity akin to outright rage, not unlike the collective anger we have all experienced during the Covid-19 pandemic.
This work was commissioned in 2003 by the Bravo! Vail Valley Music Festival, Vail,Colorado.

Approximately 6 minutes
How we help

"Using some of the native songs of Africa and the West Indies that came into being in America during the slavery regime, Coleridge-Taylor has in handling these melodies preserved their distinctive traits and individuality, at the same time giving them an art form fully imbued with their essential spirit."How we help

Born to British and Sierra Leonean parents, Samuel Coleridge-Taylor had a deep interest in American Black cultural life that influenced many of his most successful musical works. He and his compositions gained considerable fame during his lifetime on both sides of the Atlantic, such that Theodore Roosevelt invited him to the White House during a trip to the United States. It was after one such visit in 1906 that he composed the Twenty-Four Negro Melodies for solo piano, from which he selected five of his favorites to arrange for piano trio in the same year: Sometimes I Feel Like a Motherless Child, I Was Way Down a Yonder, Didn't My Lord Deliver Daniel?, They Will Not Lend Me a Child, and My Lord Delivered Daniel. The trio arrangements offer rich textures and colors, maintaining a clear focus on the spiritual melody throughout. The beauty and sophisticated simplicity of these works invite the listeners to join the song in a collective prayer for the world as we approach the light at the end of the tunnel of Covid-19.
‍
Approximately 9 minutes
How we help

The foremost composer and ambassador of tango music, Piazzolla illustrates the “tango nuevo” style that he helped found in Argentina in the 1950’s in The Four Seasons of Buenos Aires. The dissonance, metrical shifts, counterpoint, and other techniques inspired by modern classical composition and jazz orchestras infuriated tango purists at the time, who criticized the composer for being too avant-garde. The original work was composed for Piazzolla’s own quintet comprised of violin/viola, piano, electric guitar, double bass and bandoneón (accordion), and was arranged for piano trio by José Bragato, who was the cellist in many of Piazzolla’s Nuevo Tango ensembles. Bragato pioneered the idea of cello solos in a tango ensemble, a distinction previously reserved for the violin.
How we help

Unlike Antonio Vivaldi’s Four Seasons, the Cuatro Estaciones Porteñas were initially conceived as four separate pieces rather than a set (the Spring movement was composed in 1965, Autumn in 1969, and Summer and Winter both in 1970). The word “porteño” in the title refers to the natives of Buenos Aires and suggests that Piazzolla had the energetic city and its passionate people in mind for each piece. As the weather in the Midwest turns from winter to spring and the end of the pandemic is at last in sight, these joyous tangos remind us that we will soon be able to play music and dance together in our own cities again.
‍
Approximately 25 minutes
How we help 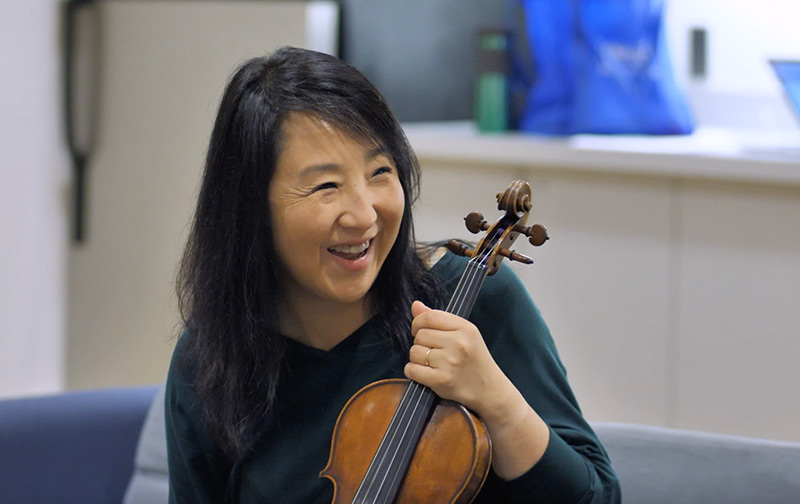 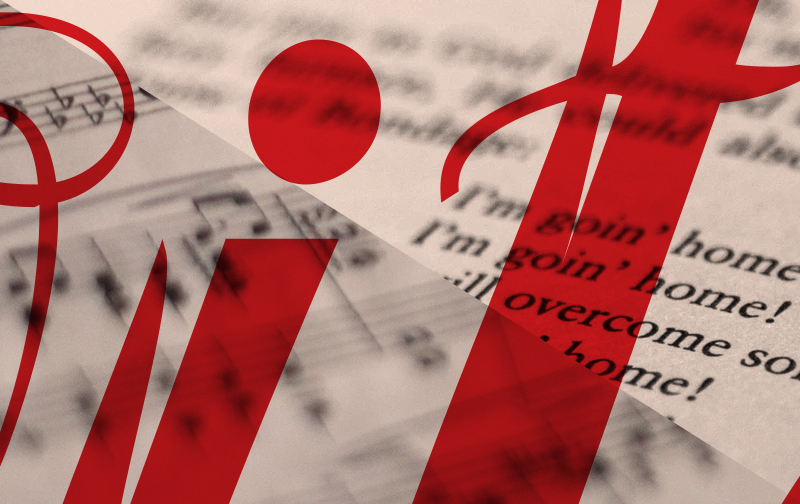 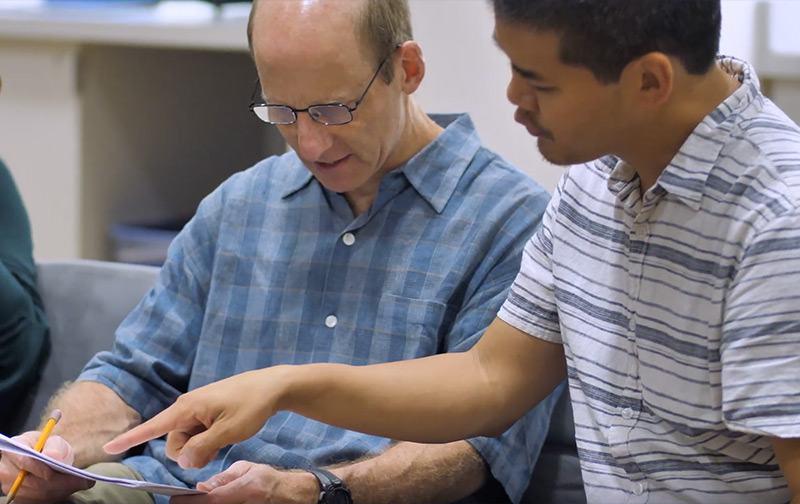